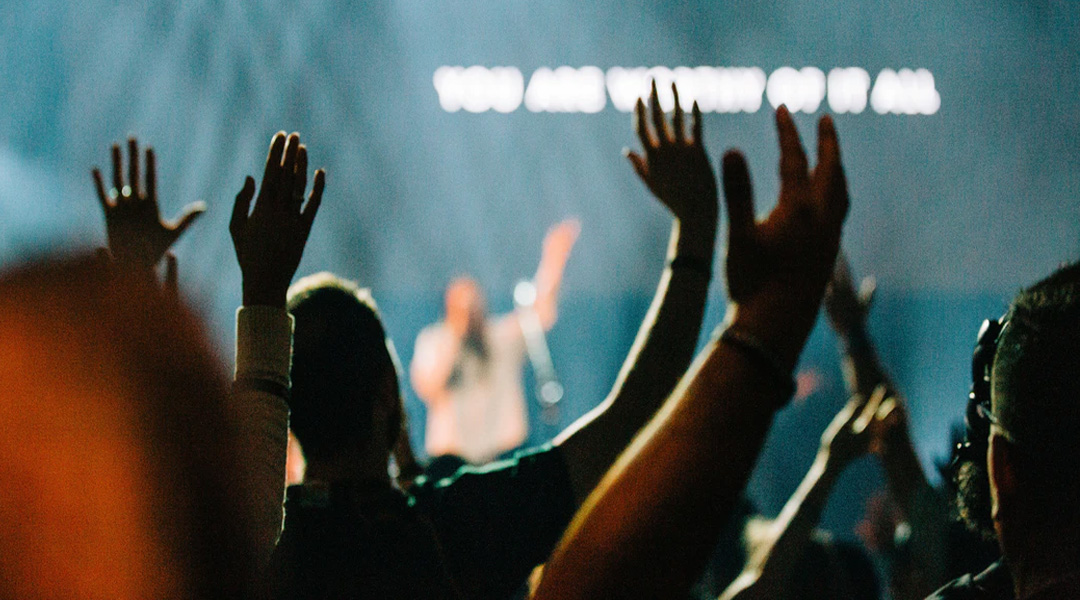 “Thus says the One who is high and lifted up, who inhabits eternity, whose name is Holy: ‘I dwell in the high and holy place, and also with him who is of a contrite and lowly spirit, to revive the spirit of the lowly, and to revive the heart of the contrite.”  ( ►Isaiah 57:15)

Congratulations and welcome to the fourth week of June 2021. Two weeks ago, we began a series titled: Commanding the Supernatural and so far in the series, we have established that true revival is a Biblical concept. Continuing with the series, I will like to affirm that we all are in desperate need of revival. Our marriages, our families, our churches, our nation (regardless of what nation we hail from), in every arena of life and society and religion; we need the omnipotent, renewing visitation of the Holy Spirit.

As a consequence of living in a fallen world, chances are that as you read this epistle today, having endured so much persecution and hardship which Satan had intended to use to limit your influence, you have reached a breaking point in life. If this describes you or someone you know, this week’s epistle is for you.

Without any fear of contradiction, I want you to know that regardless of what life coaches, motivational speakers and self-help gurus teach, the Bible is full of ordinary heroes who endured horrific hardships, but in the end, they survived their way into revival. For instance, in Mark 5:25-34, the woman with the issue of blood had to crawl her way to revival. In Genesis 7:11-13 and Genesis 8:14-20, Noah spent over a year on a stinky ark surviving a worldwide flood. Jonah survived a mess of his own making (Jonah 1:1-17). David spent eight long years surviving the murderous hatred of king Saul. Paul was shipwrecked, stoned (literally to death), beaten, imprisoned, and survived vicious attack after vicious attack. The list is almost endless, but they all had one thing in common; they endured without quitting or giving up. Once you quit, the possibility for revival goes to zero. That’s what the Bible means when it says, “. . . and having done all, to stand. (Ephesians 6:13-14)”.

Sometimes just standing takes more courage than moving forward. Refusing to give up in the face of crushing defeat takes more courage than winning with ease but how would Paul have known that revival was about to break out on the island of Malta while he was hanging onto broken pieces of a ship (Acts 27:44). Paul was persecuted for the Gospel’s sake, not because he had done wrong. He was bound by chains, but God’s Word was not bound. He just held on until the Storm was over and faith(ed) his way into an unexpected revival.

Today, right now, God has remembered you and if you will not give up, there is light at the end of the tunnel. Right now, if you truly desire revival, I present to you the only qualification to being revived, and it’s right there in Isaiah 57:15 – a lowly and contrite in heart: it is the key to Commanding Signs and Wonders.

Welcome to your Season of Signs and Wonders